It’s the best time of the year. Teams are getting hot at the perfect time, the best players are shining in the biggest moments, and the WPIAL Playoff Brackets have officially been released. This year, more than ever before, we are going to provide you with a significant amount of playoff information. During the upcoming days, you will see our in-depth breakdowns, games to watch, and other unique takes on everything that could possibly happen on the road to Consol.

For now, we are going to go conference by conference describing our opinions after a quick glance at the bracket. The breakdowns below are just our first impressions, but will be described in a heavier fashion later on.

Let’s get down to business, starting with 1A. 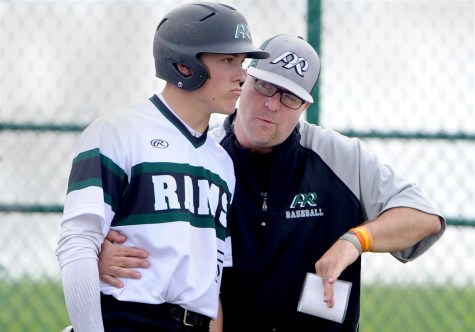 These were just our first impressions and there will be a lot more playoff information coming your way! Make sure you hit the subscribe button on the left hand side of the screen, and continue to tune in on Twitter and Instagram @wpial_baseball to stay up to date on everything you need to know before the postseason officially gets underway!